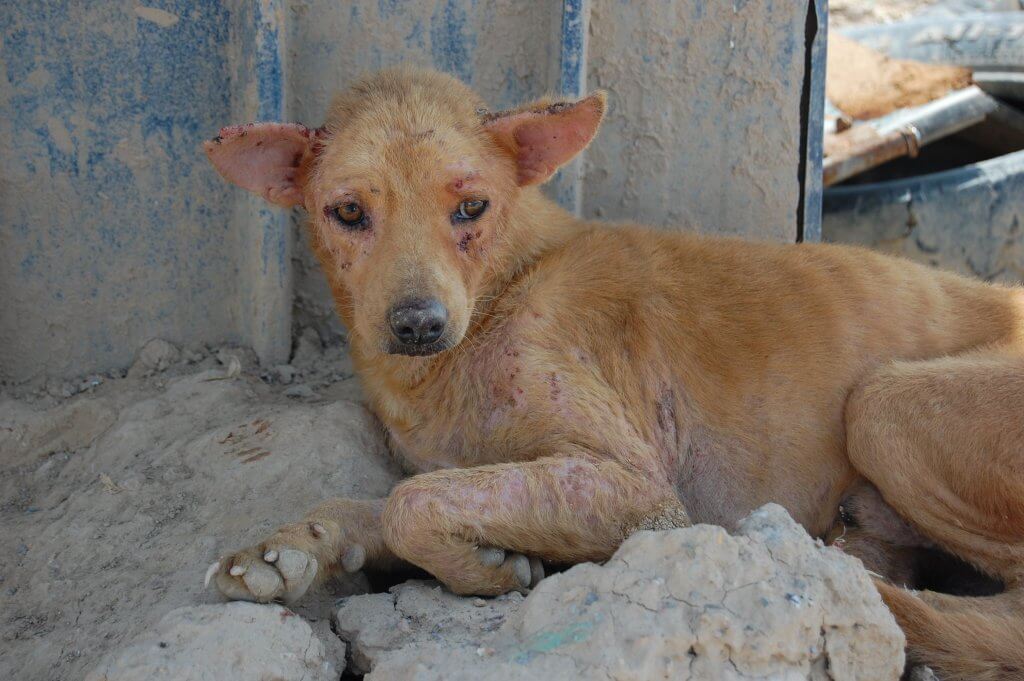 Over the last few years, we’ve seen a huge rise in the number of Romanian rescue dogs being re-homed in the UK, alongside an increase of awareness in the general public about the plight of dogs in the country. Romania’s stray dog problem is highly complex and became much worse in the 1970s, when the country-wide move towards urbanisation resulted in many people moving into small apartments and no longer being able to keep their pet dogs.