It’s estimated that worldwide, 100 children die from Rabies every day. It has one of the highest fatality rates of all infectious diseases but can so easily be prevented.

In many countries, dog culls are used to prevent rabies as it’s believed, by some, that they are the most effective way of controlling the problem. But as well as not solving the problem, they can make the situation even worse. The only scientifically proven way to stop rabies long-term is through widespread dog vaccination. By vaccinating 70% of dogs, countries can create “herd immunity”, effectively slowing the spread of rabies until it dies out entirely.

Through two local partners in Tanzania, we were invited to become their World Rabies Day Ambassadors and are proud to have supported three rabies control campaigns to date in this region. 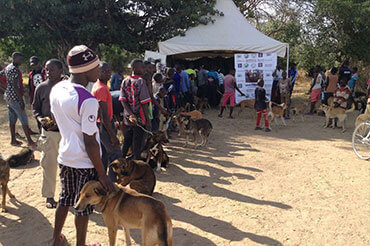 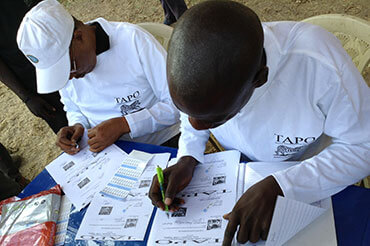 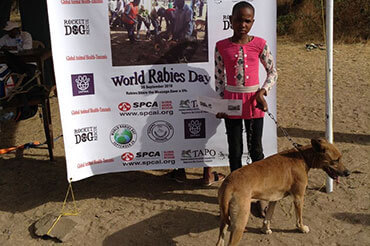